Yesterday was the official release of PHP7. For most people this won’t mean a lot, but given the fact that PHP is a technology used to power over 80% of all websites on the internet it’s not an event to ignore.

PHP7 was two years in the making and is the next successor to PHP 5. Since PHP 6 was an actual existing project, that got canned a couple of years ago, there’s a jump between PHP 5 and the current version 7. But the real value lies within the codebase itself. 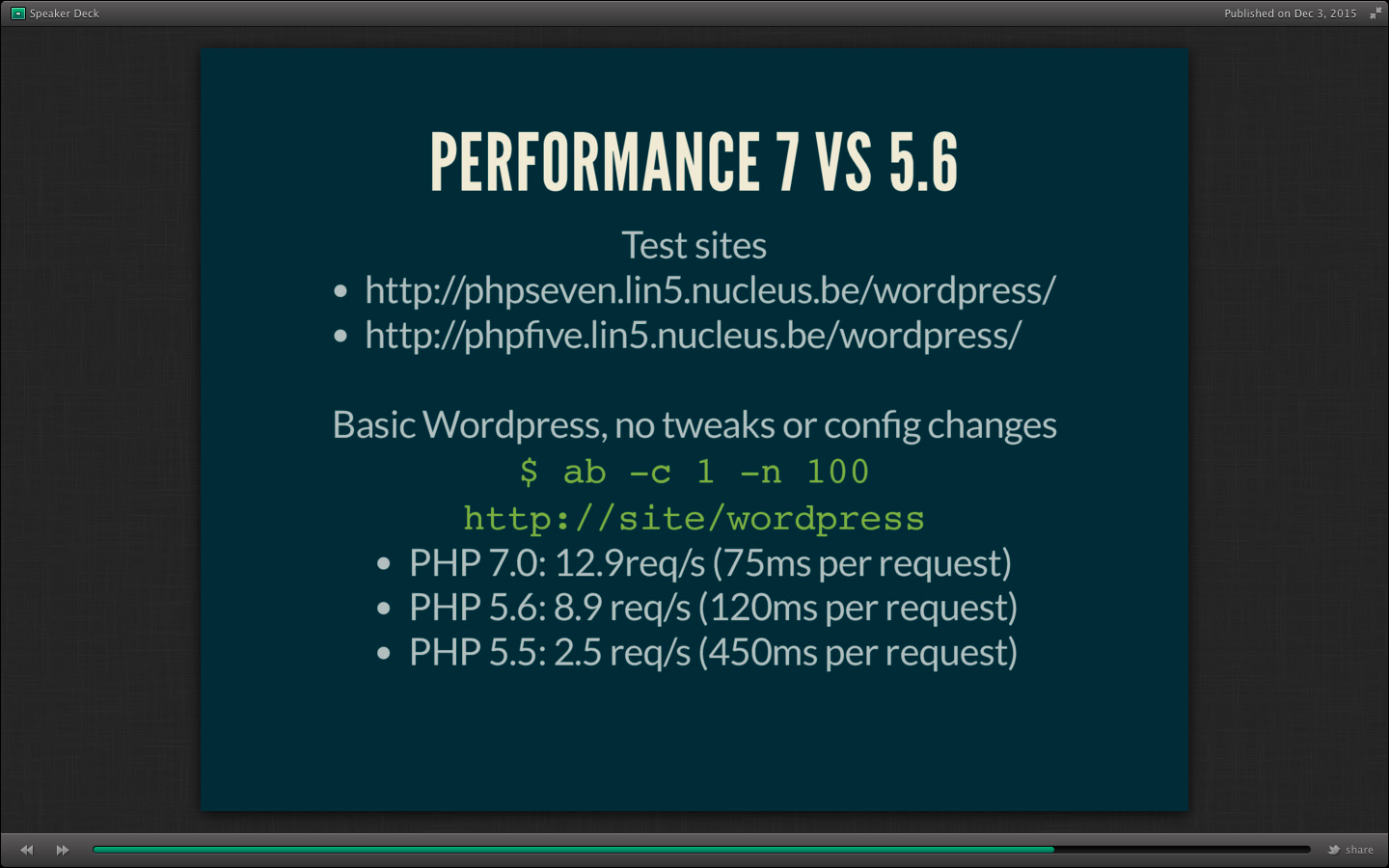 For many years PHP has been given a reputation of not being secure enough, even though the technology had actually nothing to do with it. But to protect developers against themselves (and others), extra measurements have been taken to improve the overal security in the language and functions and extensions that were marked deprecated were removed from PHP7.

It is certainly worth to upgrade your applications and platforms to PHP7. If you have been upgrading all the way up to PHP 5.6 and don’t use deprecated functions, your migration to PHP7 should be a breeze. We’re already running full tests on our projects to ensure they are PHP7 ready. 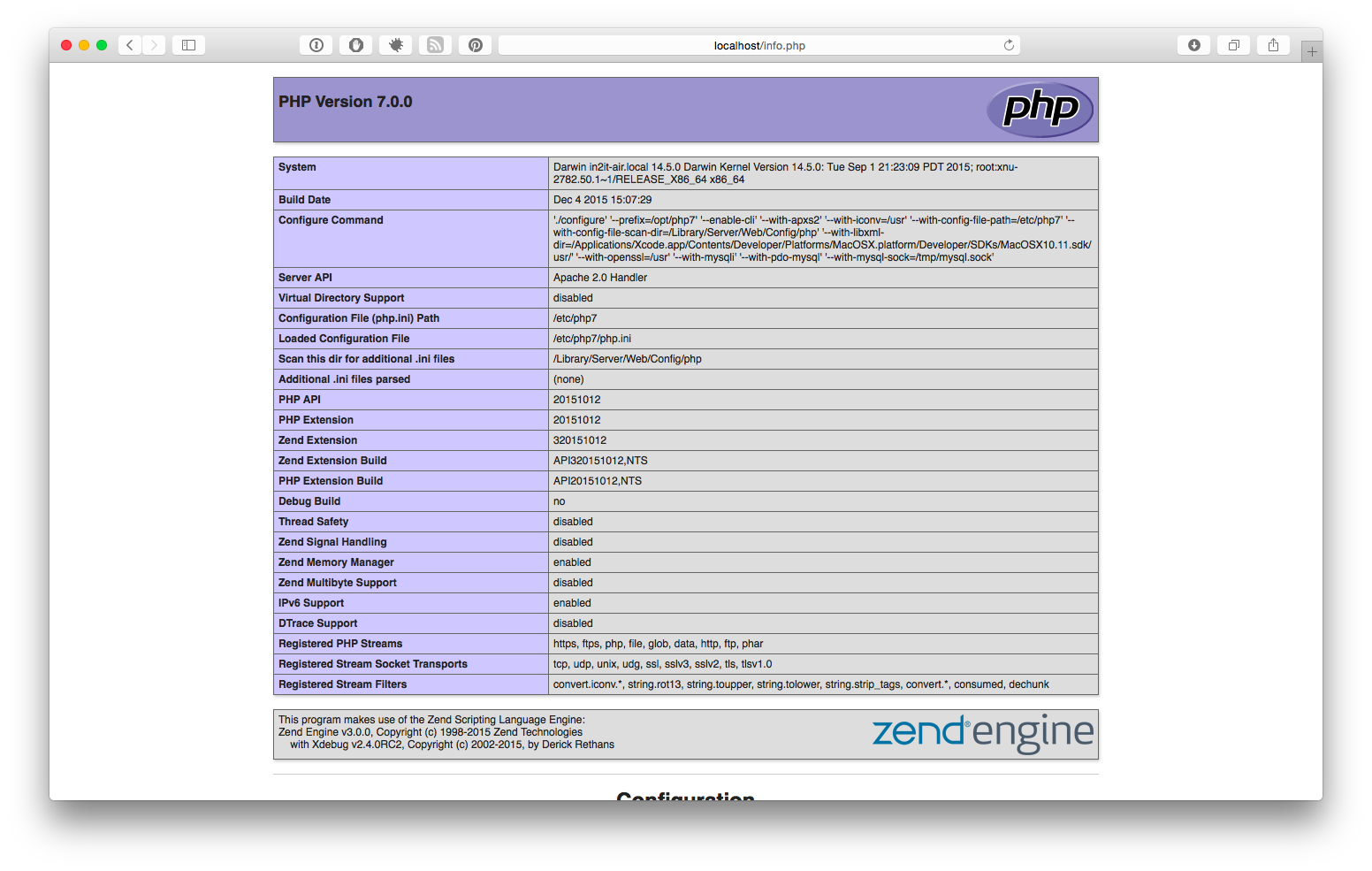 To help you figuring out if your application is ready to be upgraded, our friends at CuBe have created PHPCompatibality. Our friends at Nucleus now offer hosting with PHP7 if you want to have your PHP7 ready application running on the internet.

When you’re not upgrading to PHP7, just remember that if you’re running mission critical applications support for PHP versions are only for two 2 years. Take a look at the current supported versions of PHP. So, don’t wait too long to upgrade your applications and platforms to PHP7. You miss out on a whole bunch of goodness! 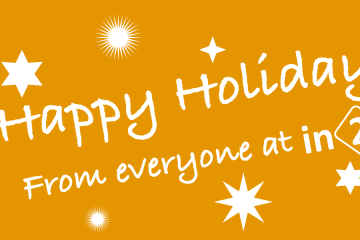 In2it’s year with cloud, security and modernisation of applications

2019 was an exciting year for in2it with many new clients, returning clients and a bunch of new opportunities. Here's a review of the past 12 months. Now the buzz of PHPBenelux Conference 2017 is wearing out, it’s time to note down my experiences at this amazing event. This community driven conference has grown into an iconic event that balances knowledge, sharing, Read more…